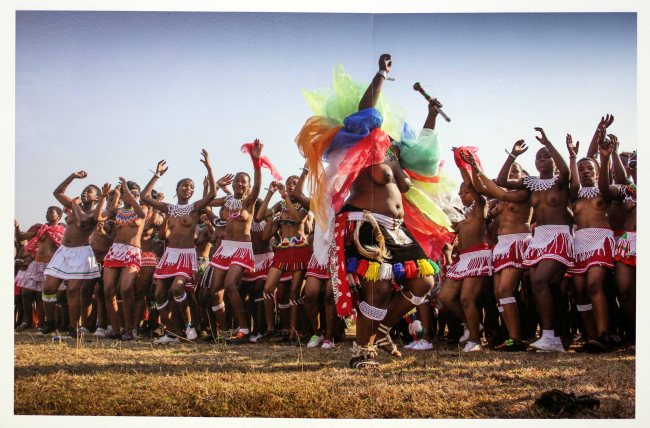 Izintombi zaseMpumalanga taken at the 2012 Zulu Reed Dance,
this is one of the photos on Transition exhibition by Zanele Muholi.

What:  Arles in Black

Market Photo Workshop is collaborating with Les Rencontres d’Arles for the France – South Africa Seasons 2012 & 2013. Under the curation and auspices of internationally recognised Director of Les Rencontres d’Arles François Hébel with Head of the Market Photo Workshop John Fleetwood, The Social Landscape project investigates ideas around land and the role that photography continues to play in the representation and re-imagining of land.

The project is an engagement with South African land and the people who live on it. It questions socio-political contexts and engages photographically with various held, socio-historical and disseminated ideas around land. The process of the project itself has shed much light on popular held views on landscape, charting questions of belonging and viability of place for all. Through the trips each photographer took to certain locations in South Africa and the invitation to the public to submit their own photographs of their own land, land is re- introduced into public discourse not only in its historic capacity but also in the moment of photography itself.

Featuring in Transition exhibition are: 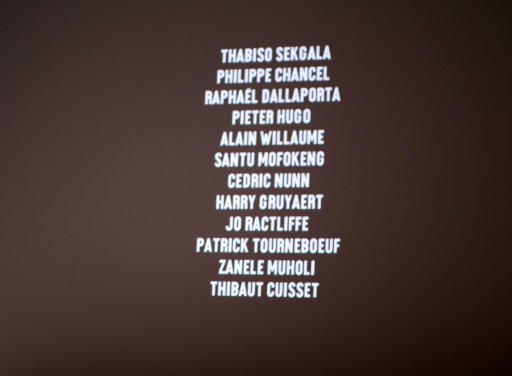 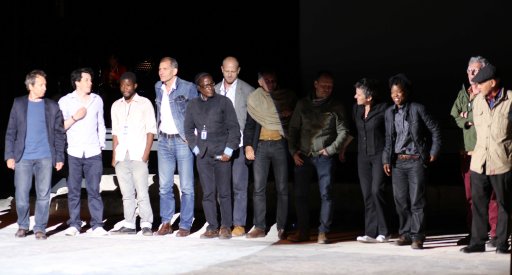 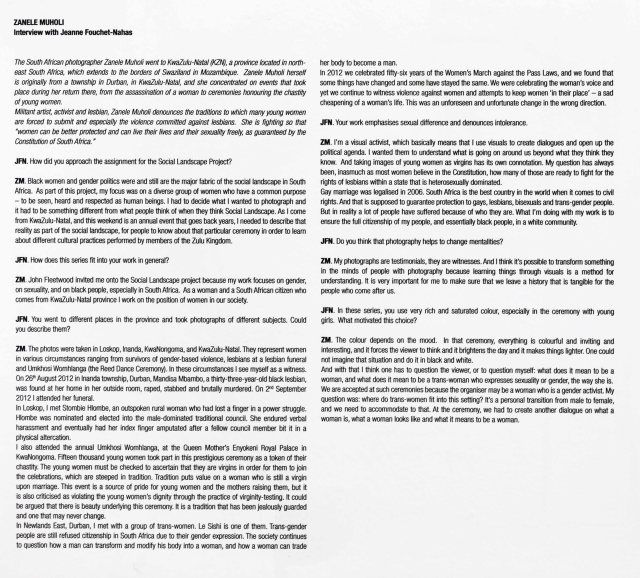 Photographers’ interviews and quotes from presentations to follow on a separate note.