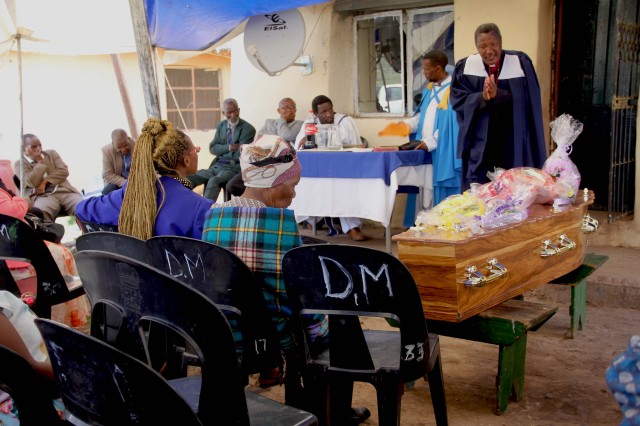 On 2nd Jan.2014, the LGBTI community heard of the sudden passing of Brenda ‘the hustler’ Mvula.

A week later, 9th Jan. 2014 a memorial service was held by friends to commemorate her life at Act Church in Midrand.
The 11th Jan. 2014 came and she was buried in Sterkspruit, Eastern Cape.
Only a handful of people from Joburg and Pretoria attended the funeral.
They mourned alongside the family… 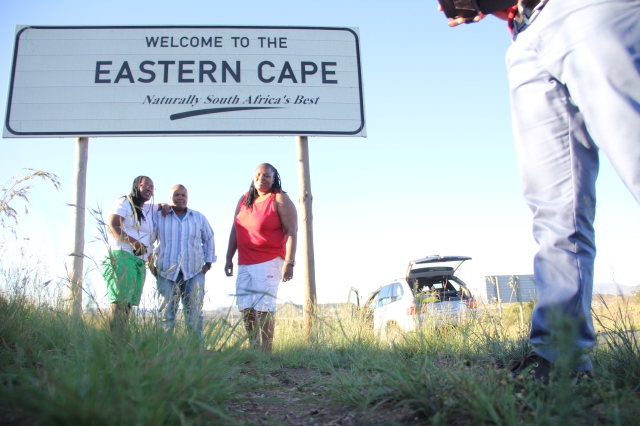 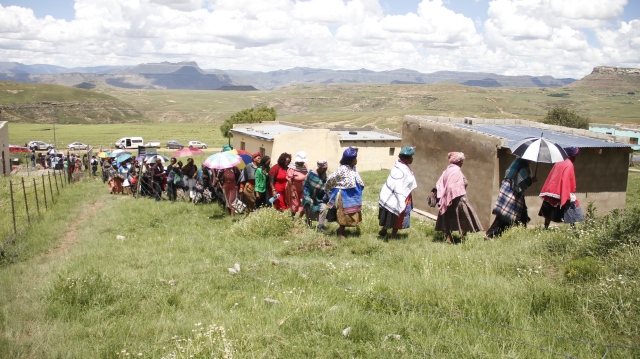 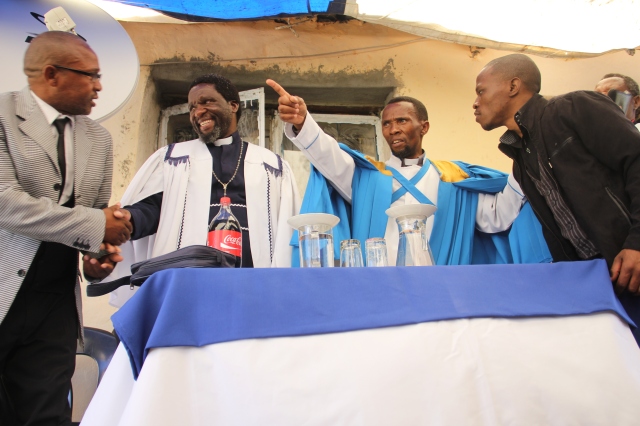 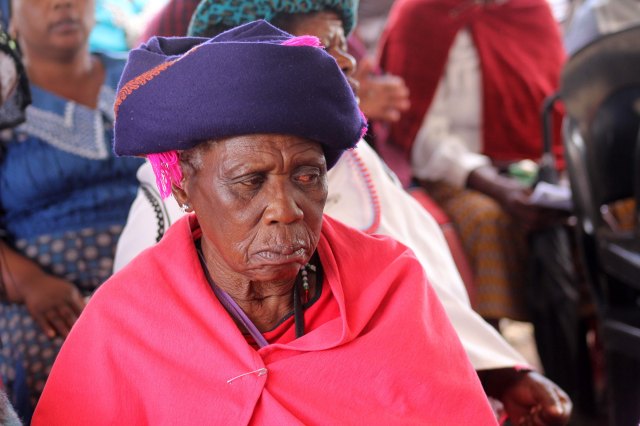 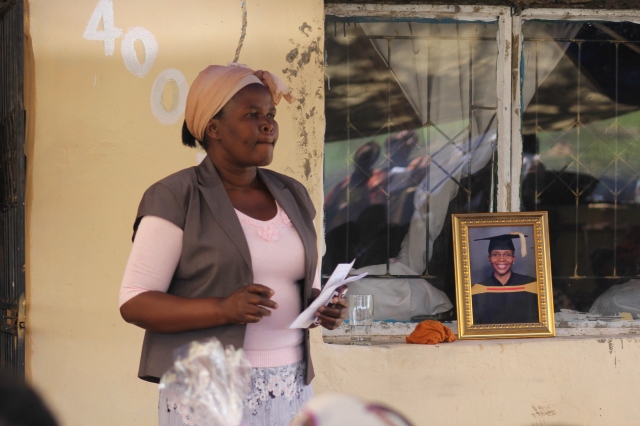 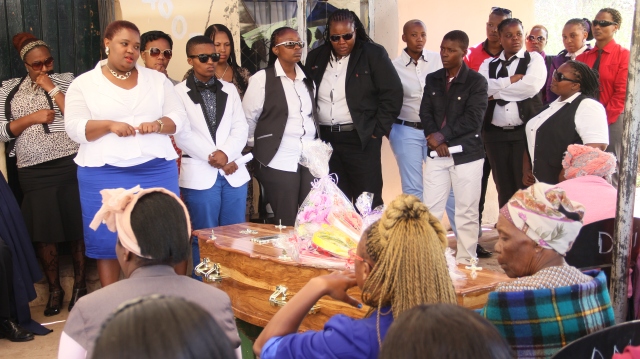 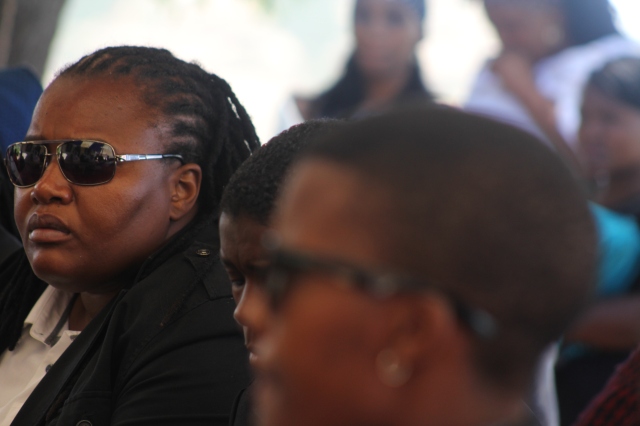 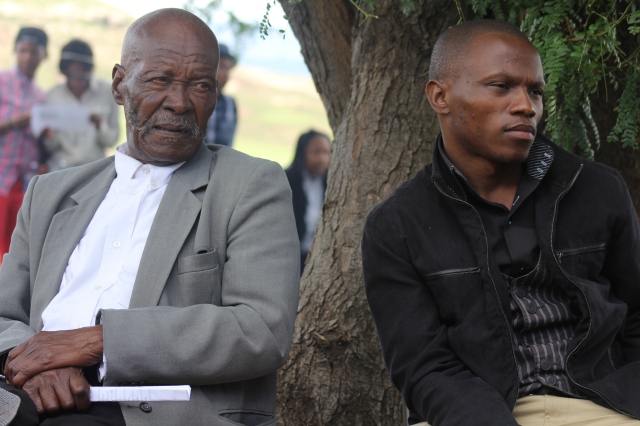 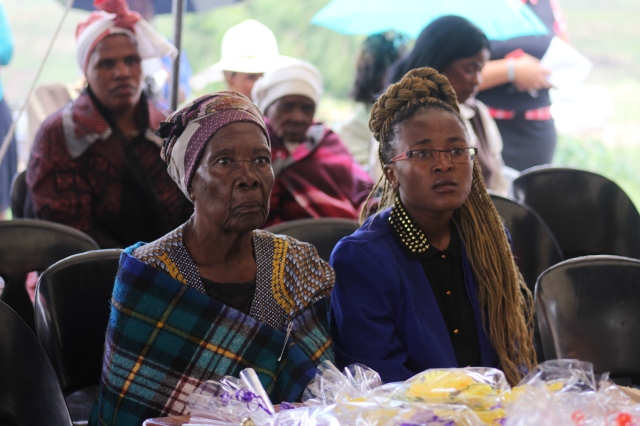 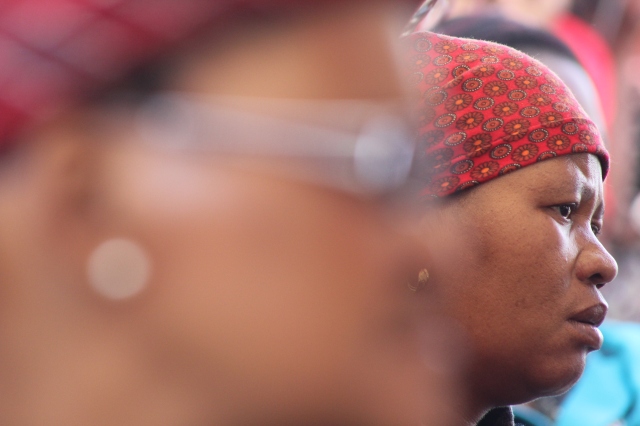 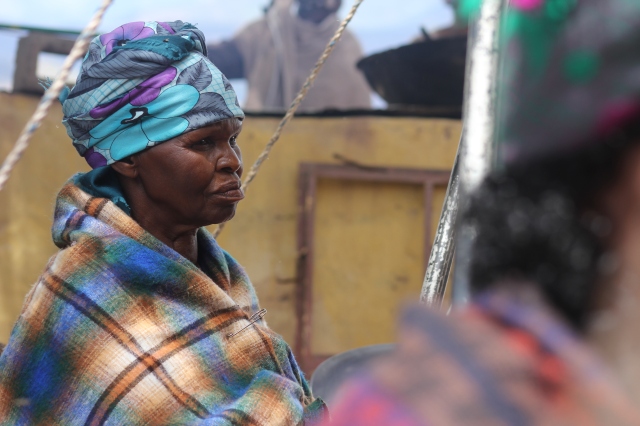 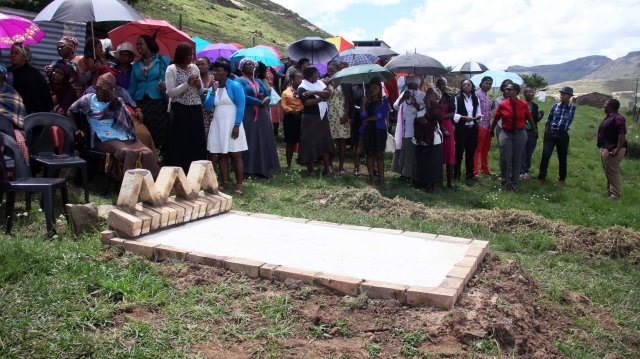 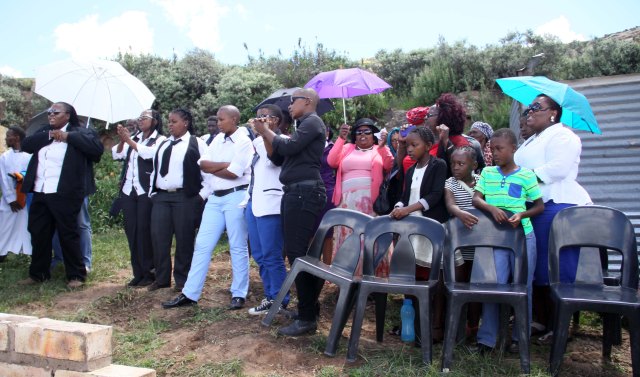 2014 Jan. 10: Opulence at the memorial service of Brenda “the hustler”