Hearing about someone’s passing forces you to reflect on that person’s life.
We remember the role they played and lessons they leave behind.
Then we search for reminders that will serve as permanent reminiscing tools.

It was on Tuesday when we learned through social media, about the sad news of Thando Njabulo Masuku’s sudden passing.

Visiting Njabulo’s facebook profile reveals he was a dedicated LGBTI activist, working in the transgender sector. His Photographs and writings are a positive reference for future generations.

Njabulo proved that speaking out and raising your issues enables a person to be heard and responded to. Inkanyiso is grateful to those who, stood up and took action, following Njabulo’s story.

Thando on the left with friends at the 2014 Mpumalanga Pride. Photo by Zanele Muholi/ Inkanyiso

His passing reminds us about the importance of activism.

“In Loving Memory of Thando Njabulo Masuku*Happy*” is a facebook group that has been flooded with messages expressing sadness, and shock on his passing. Many have poured out their hears and paid their respects to their fallen comrade. 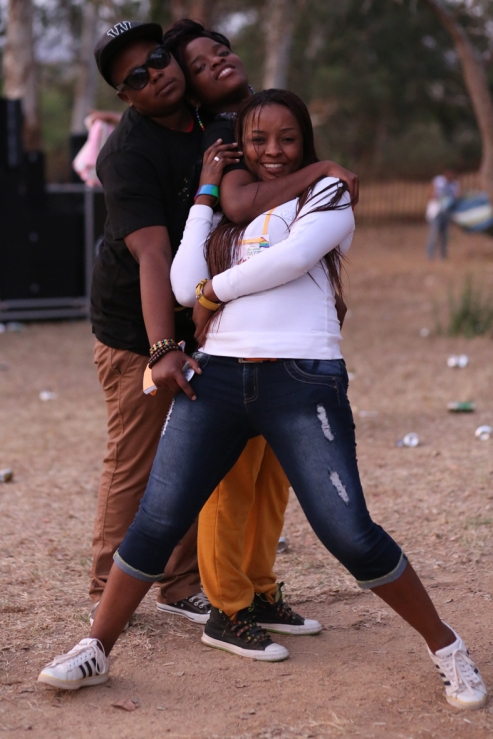