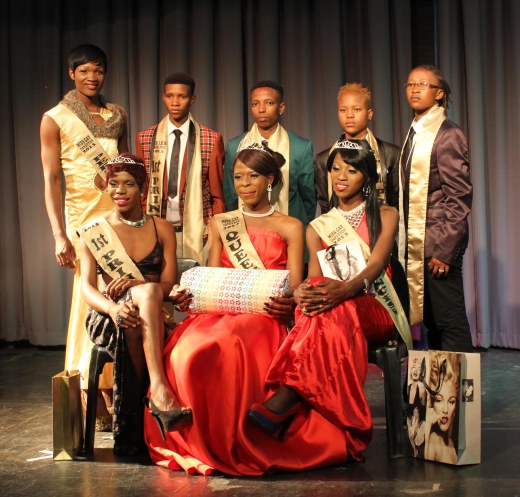 The Rhoo Hlatswayo Arts Centre in Daveyton was a buzz on Saturday, 14th September 2013, as the LGBTI community came in numbers to watch gays and lesbians competing for the title of Mr & Miss Gay Daveyton.

Glitz and glamour were the order of the night as the LGBTI youth of Daveyton flocked the community centre to cheer for their favorite contestants. The prestigious event was organized by Uthingo which is headed by Lesiba Mothibe, who is the mastermind behind the pageant and a reigning queen. Lesiba was crowned Miss Gay Valentine (2003), which was the first pageant of its sort to be hosted in Daveyton.

Xoli Lewinski the MC at the event kept the crowd entertained with her wit and impeccable sense of humor.  The pageant fanatic also enjoyed performances by local dance groups and the fabulous Miss Ellah from Simply Blue left the crowd in awe with her melodic voice.

The pageant went on and contestants showed off in their creative wear, swimsuits and evening wear. However, the seemingly successful event took a turn when the contestants took part in a general knowledge session, where they were asked LGBTI related questions.

If the pageant was a national or international event, the South African LGBTI community would have been left red-faced with embarrassment by the level of knowledge the youth of South Africa has about LGBTI history.

Most of the contestants could not answer simple direct questions about issues that affect them on a daily basis. “Thank you for the question, but I don’t know the answer”, was one of the many startling answers from the contestants.

The lack of knowledge regarding ‘queer literacy’ within the LGBTI youth of South Africa is an issue not to be ignored.

If our local pageant winners are going to represent their communities in national Mr & Miss Gay pageants, they need to up their game and inform themselves with adequate knowledge.  Beauty alone will not pull them through to victory. 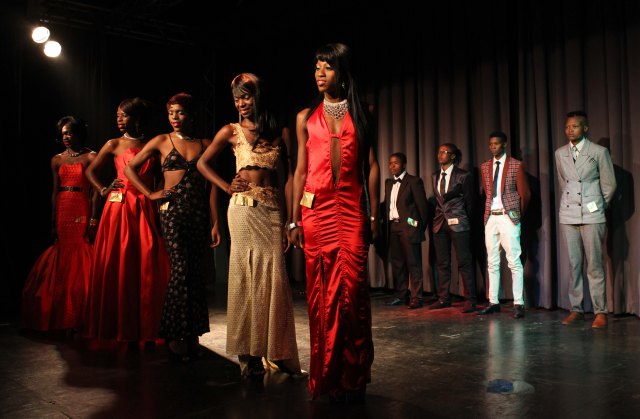 2013 Aug. 6: Invisibility of black lesbians ‘From safe harbours to Equality’