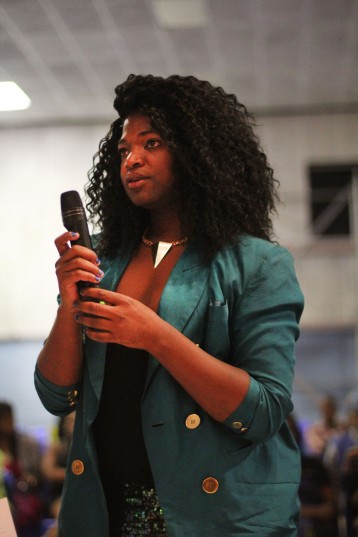 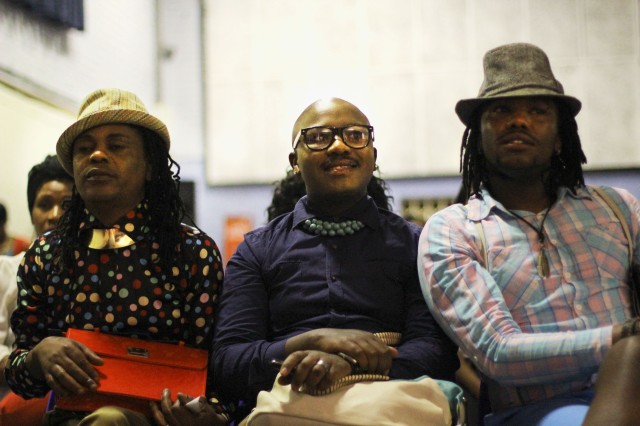 Kelebogile Ntladi was born in Soweto and raised on the East of Johannesburg.
Lebo was schooled and matriculated at Dominican Convent School in Belgravia in 2006, went to Cape Town to pursue studies in Fine Arts at Cape College.
Cape Town became a space of exploration and insight into the art world, introduced to Zanele Muholi and the Gugulective collective of visual artists. Upon return to Johannesburg in 2010.
Lebo volunteered at Keleketla library as a photographer which inspired studies in Photography at the Market Photo Workshop in 2012. Here the interest in social documentary and portrait photography and started taking shape.
After her studies she worked with Inkanyiso, a queer media organization based in Johannesburg.

Lebo was interested in creating social change through art.
In 2013 started working with a human rights Queer Visual Media Organization based in Johannesburg, called Iranti-Org. Lebo participated in group shows at the Market Photo Workshop.

Her photographic body of work titled “Split Halves’ was on show at the University of Johannesburg in September 2013.
The show will move to Cape Town in February at Michaelis, University of Cape Town, where her new body of work ‘Umshini Wam’ will be on show before her first solo exhibition in Cape Town in March 2014 at 6 Spin Street Gallery.
Lebo is currently based in Johannesburg.