A photo album by Nqobile Zungu 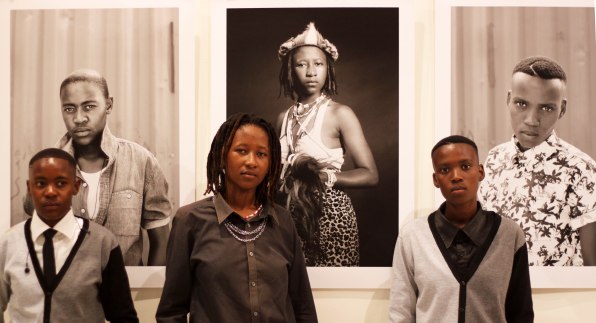 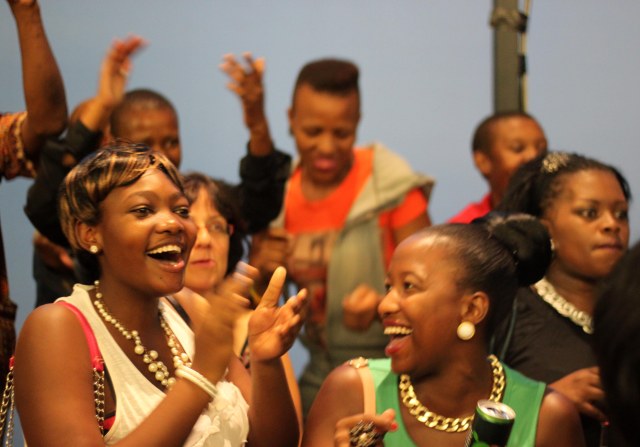 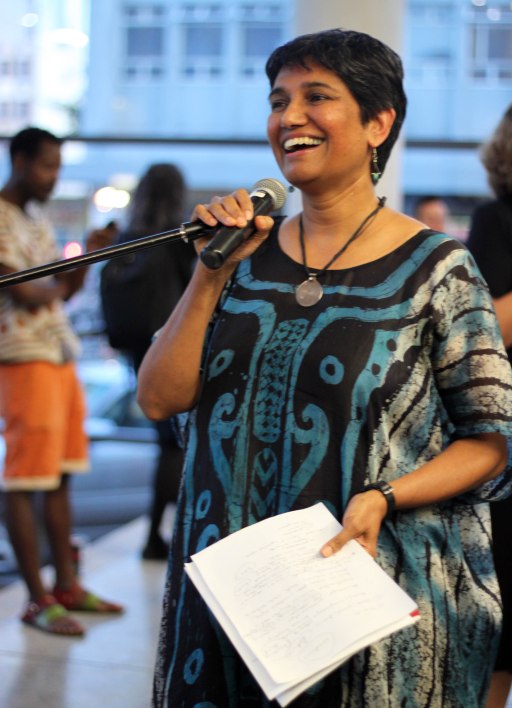 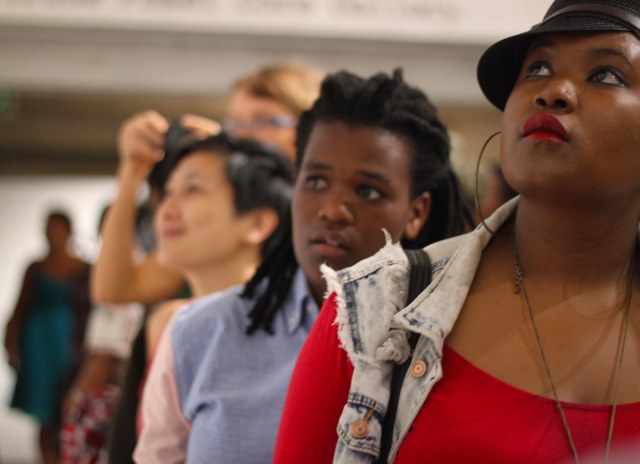 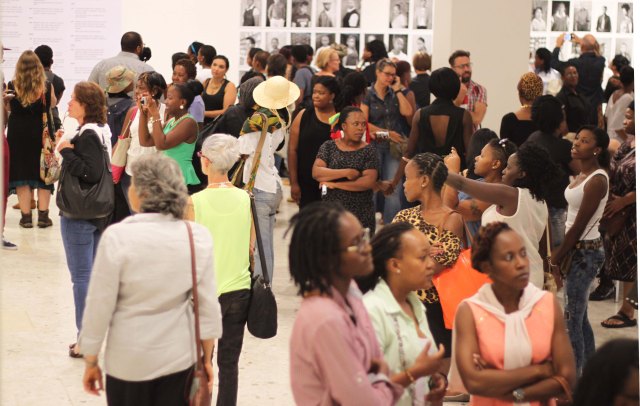 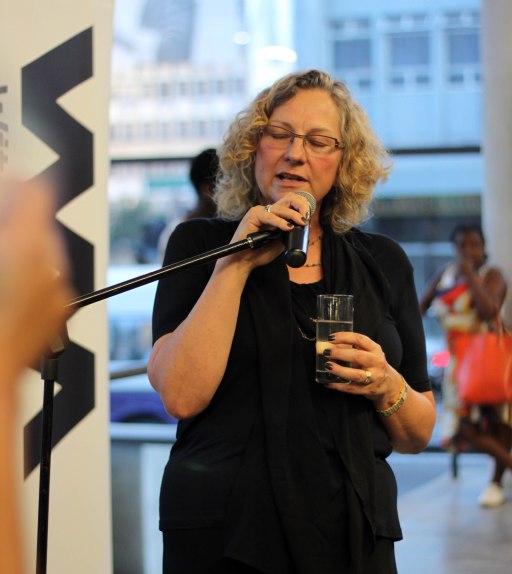 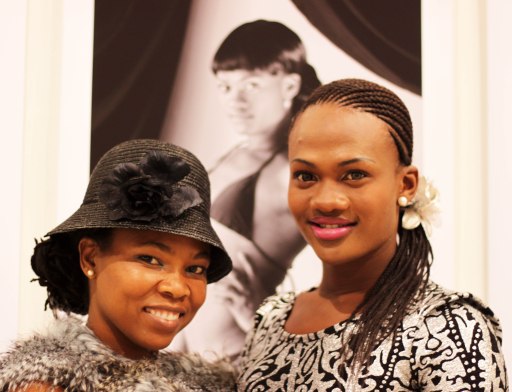 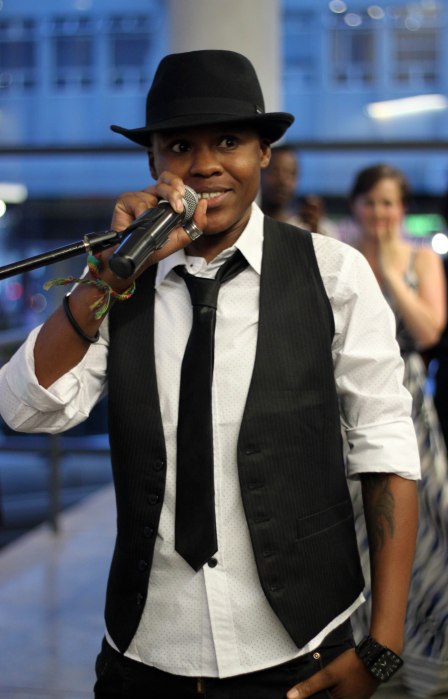 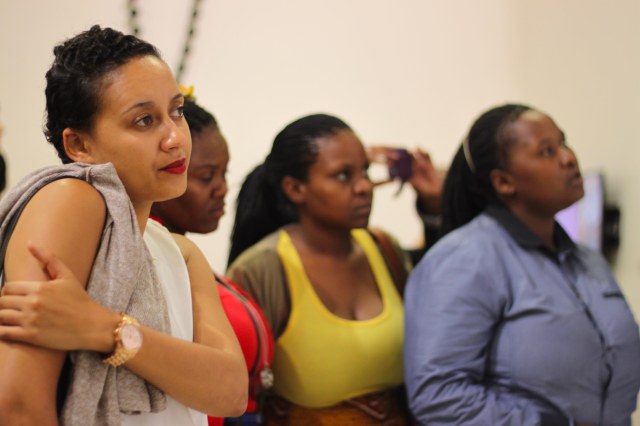 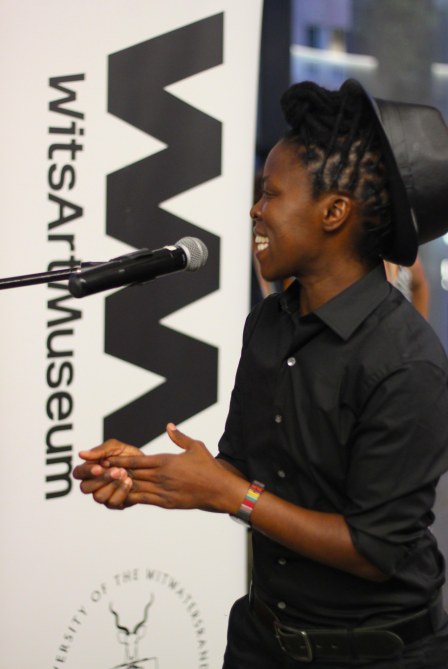 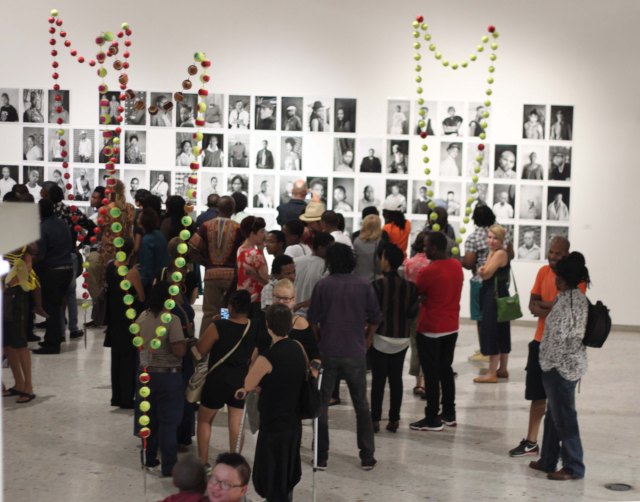 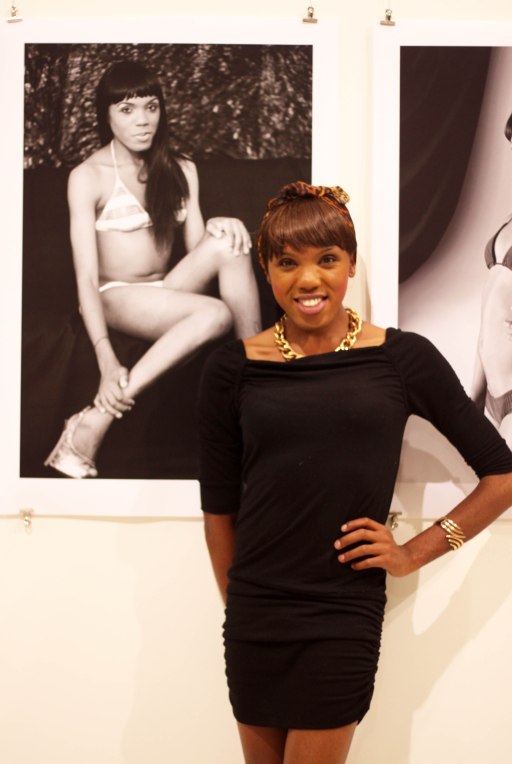 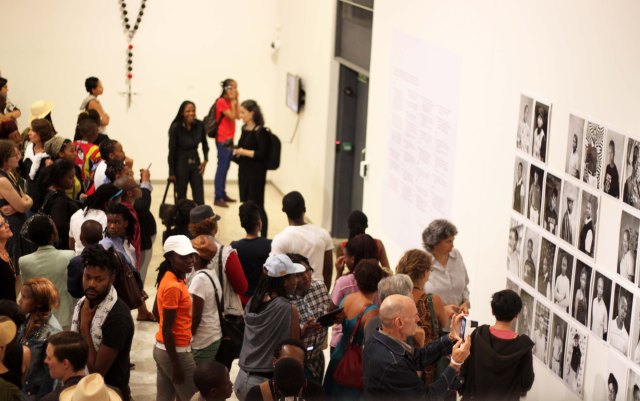 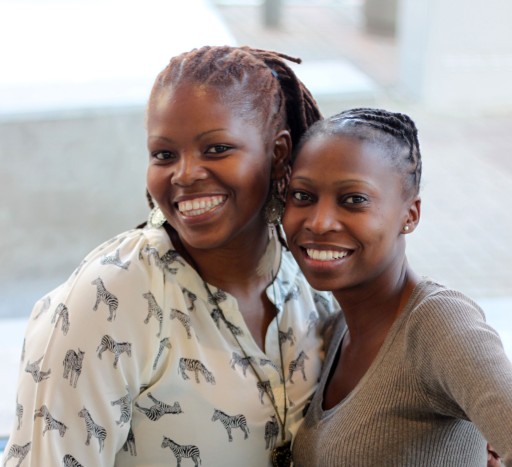 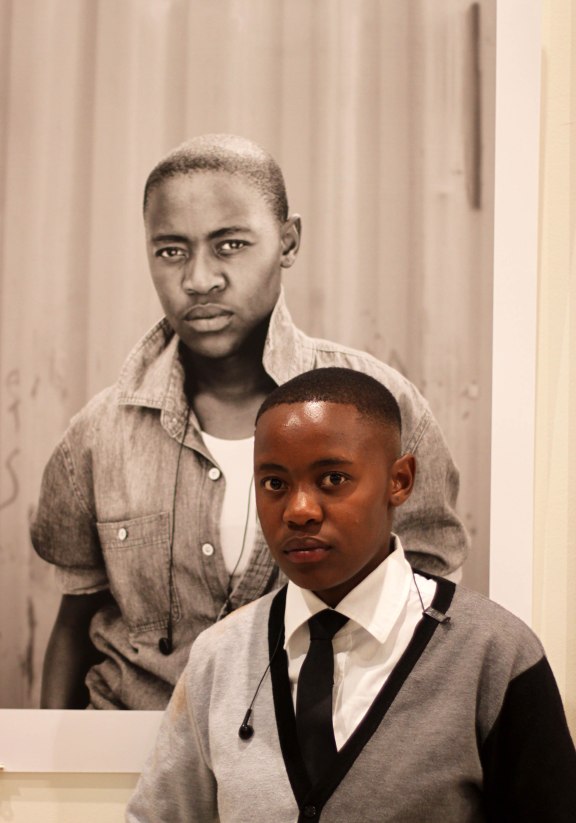 Handsome Meme Motaung posing next to own photo. 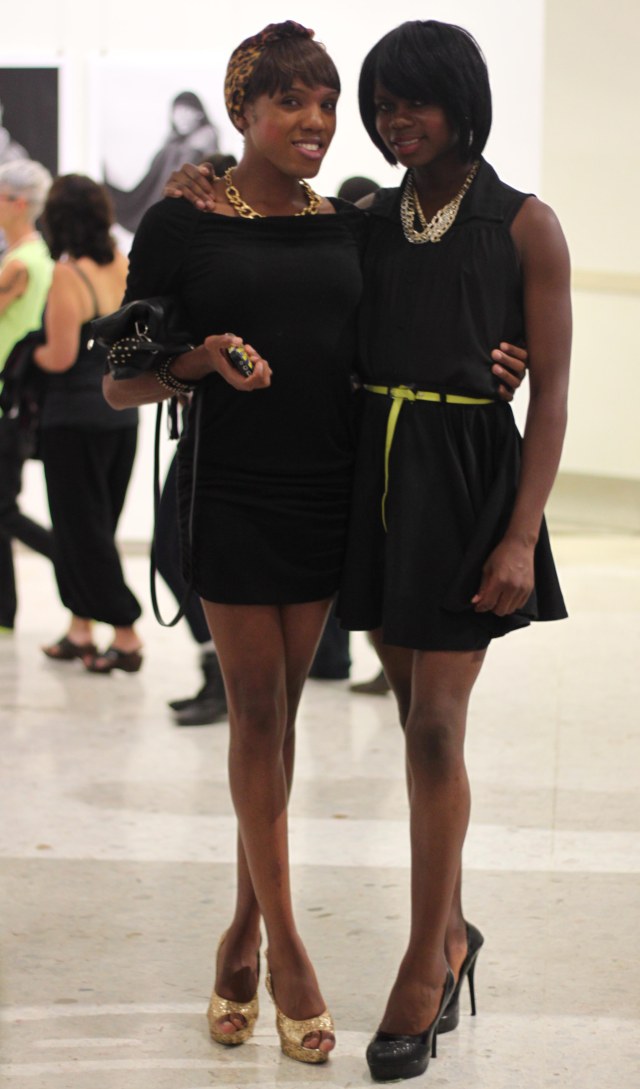 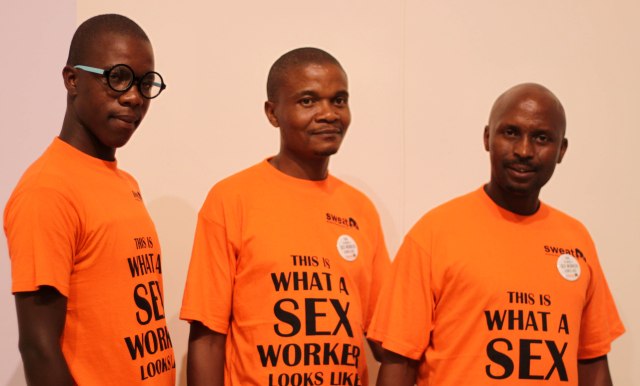 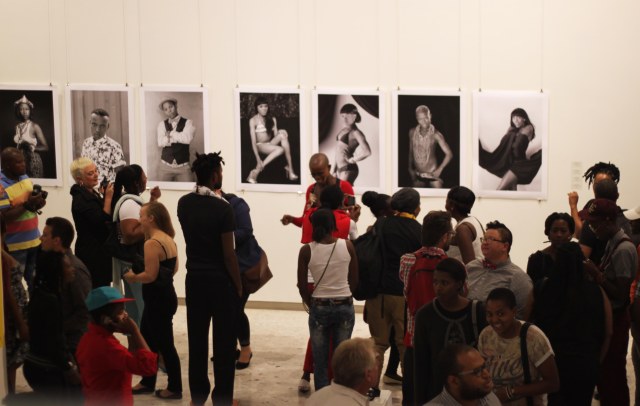 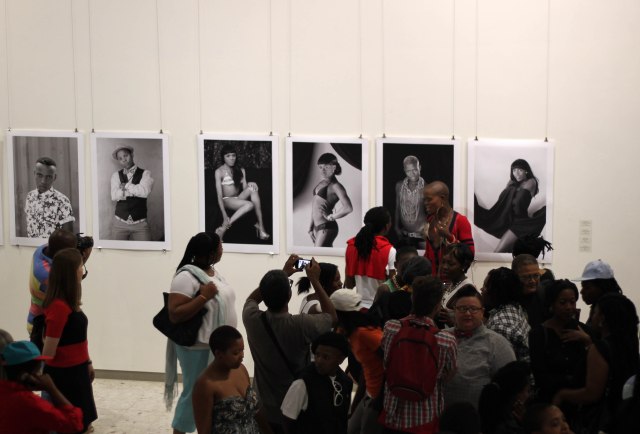 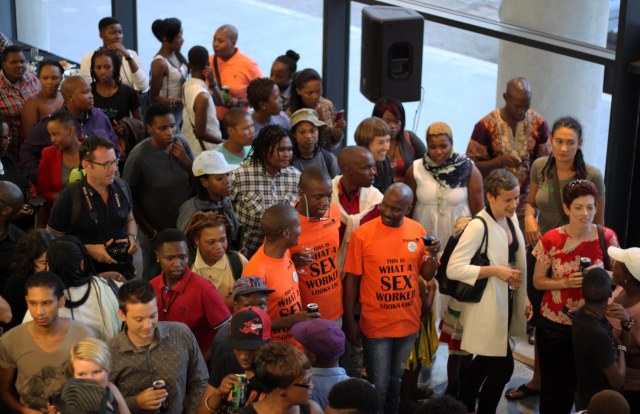 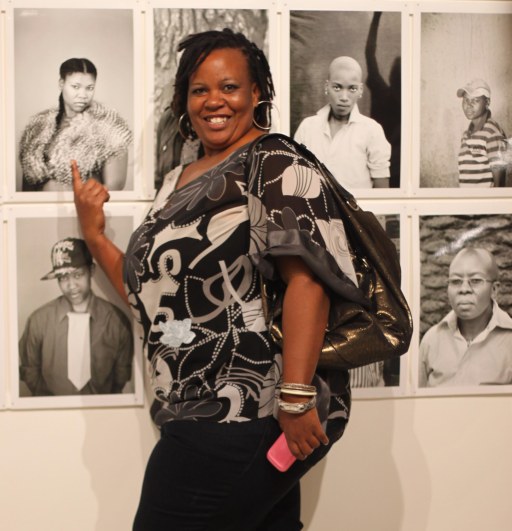 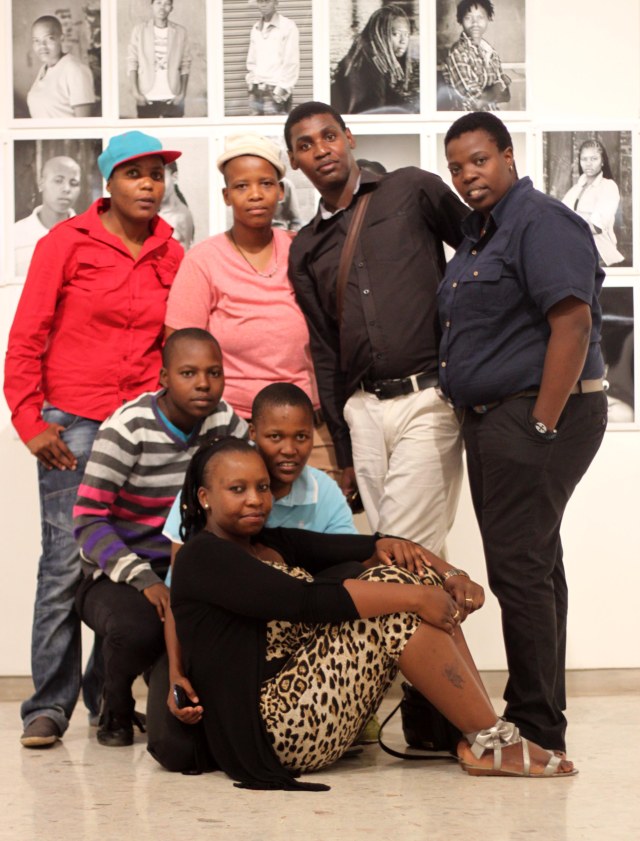 Amongst the groups who came to celebrate with us was the Tembisa crew organized by Busi M. on the far right… 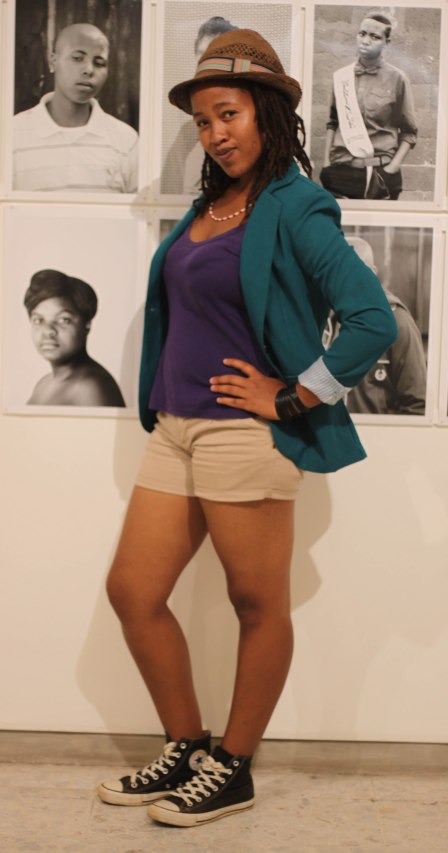 Her name is Fifi and she is beautiful… 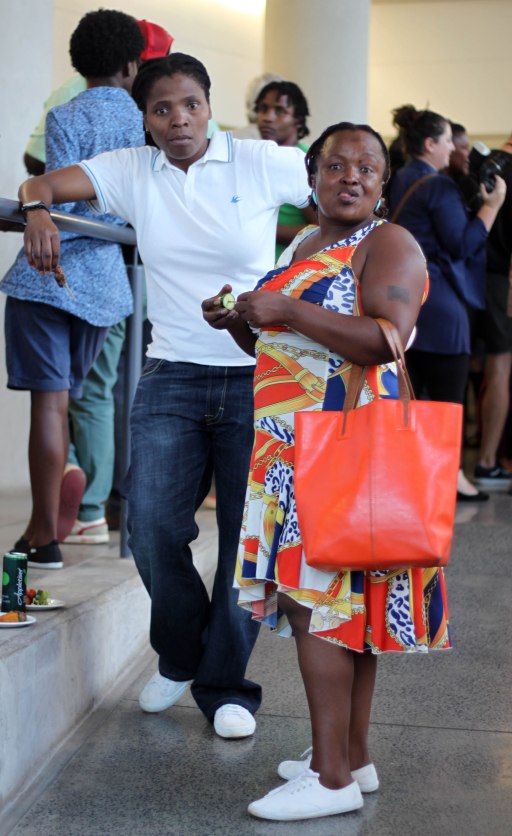 on the right is Joyce Machepha with a friend… 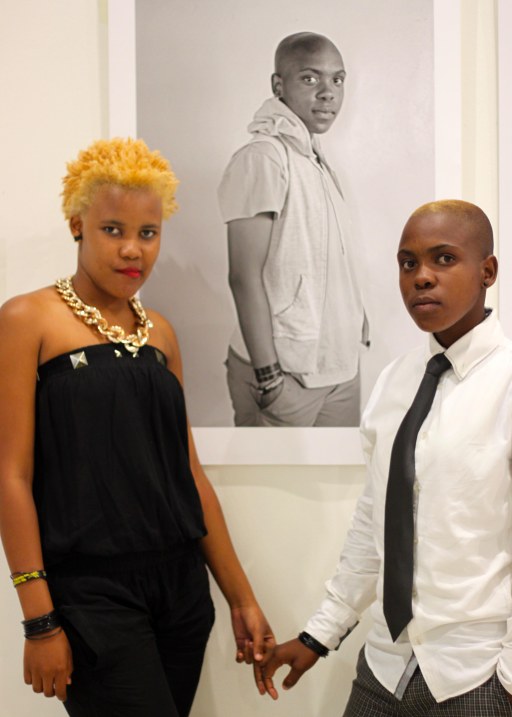 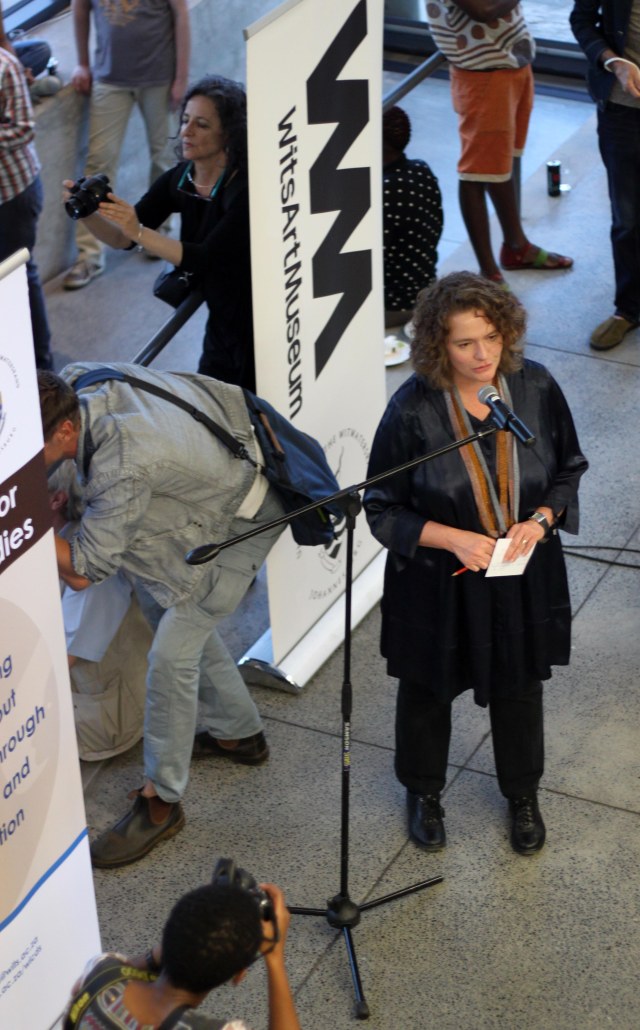 Julia Charlton speaking at the opening…

A BIG THANK YOU!

Wednesday the 29th of January 2014 history was made at Wits Arts Museum (WAM) when the  queer & trans Art-iculations collaborative art for social change exhibition opened.
What a great way to reconnect, for people re-claiming their space, sharing ideas, their fears and celebrating life.

Without all the ‘participants’ as Muholi put it refusing to call individuals photographed “subjects”, let us be honest the exhibition would have been impassable.
Wits Arts Museum, Centre of Diversity, Stevenson gallery, installers, curators, organisors  and each and every person who took great efforts to ensure that the show was a success, we’d like to express our gratitude.
Please forgive me if your name was omitted somehow, note that it is not intentional.

We thank the activists/ artists: Zanele Muholi and Gabrielle Le Roux for producing the well articulated trans and queerly great work!
People would not have been able to come together in one space for a common cause as they did but some wanted to see, to learn, to converse, to re/connect and get a grip of visual – art activism.

We thank all the attendees that came in large numbers from various Gauteng townships:  Daveyton, Ratanda, Alexandra, KwaThema, Thokoza, Vooslorus, Vutha LGBTI, Katlehong, Soweto, Tembisa and not forgetting individuals who came from Joburg suburbs, city and surrounding areas.
The space would have note been packed had it not been for you.
We thank the taxi drivers and everyone who co-ordinated logistics around transportation.
Thank You!

We say a special thank you to people who travelled from Botswana, Germany,  and all over South Africa to attend the exhibition opening.
You made history!!!
We thank the Inkanyiso crew for amazing work – may you shine all the time!

Thank you to Big Fish for recommending one of their students, Itumeleng to document as well as the African Leadership Academy for support.

We thank Lizzy Muholi for all the work well done! Bongani for the setting up and tearing down, Lerato Bereng and Stevenson Gallery for smooth coordination, Leigh Blanckenberg for being there all the time even when exhausted,  guiding us all the way.

Most importantly we would like to thank everyone who was featured on the pictures.
Without you, galleries would be empty.

To share your thoughts about the exhibition  and more please e-mail:  inkanyiso2009@gmail.com and yayamvundla@gmail.com