I got home at 6:00 as usual, and was excited to see the beautiful Sorita. I quickly said hello with no response.  But of course, Sorita is black deaf lesbian and she couldn’t hear a word I was saying.
I said hello in sign language and she smiled at the effort I made.
I started speaking to Charmain and Xana, asking them questions about Sorita.
Then I realized that it was stupid of me not to ask her all these questions.
I started writing questions down for her and asked her to sign everything to me.
We started having a conversation in sign language.

I asked her to teach me how to sign my name, which was so hard for me but I learned it after a few repetitions.
We then proceeded to learning how to say What, When, Why, Where and How.
These are the words one uses all the time and it’s the basis of learning sign language.

As she was teaching me I was signing to the group telling them what I was saying and Charmain started practicing with me, as both of us had never been in close proximity with a deaf person before. We all found ourselves trying to communicate with her. I tried mumbling words so she could read my lips, then I realized my new friend could not read lips, she could only sign.

I felt a sense of guilt and started thinking.
Why can’t I SIGN?
How can I not know how to SIGN?
Why am I so selfish?
I can speak and comprehend 10 South African Languages and not speaking Afrikaans is a choice.
Now my guilt came from the thought that I Maureen Velile Majola, took an initiative to learn all the other languages but never had I thought of learning one more language that is not official – yet – which I believe should be made official. I never paid attention to learning how to sign, not because I was ignorant at the fact that one day I might find myself with a deaf person trying to communicate. I just didn’t see the importance of learning sign language.

In all honesty I believe hearing people are selfish.  I have been selfish in wanting deaf people to always read my lips because I’m too lazy to learn how to sign. With a population of 0.5% who use sign language as their 1st language, I believe it should form part of the school curriculum (because sign language is the only efficient way to communicate with a deaf person) and yes its 0.5% which might seem small to many but it’s this small percentage that is not spoiled for choice (since we can choose from 11 languages as to which ones do we use as a form of communication)

I took a look at my daily life and realized that everything is for hearing people. From the transportation we use, the TV series, music, a car hooter (which deaf people cannot hear). The shop assistant in all stores (they always speak to you without even thinking that some people can’t hear a word they saying) or that competition on TV that tells you how to enter without subtitles for those who can’t hear them. 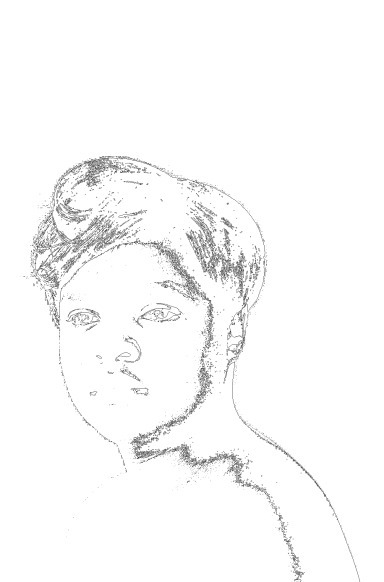 We (hearing people) always say “music feeds my soul” I wondered if deaf people feel the same way about it.
I thought to myself “if music heals me, if words spoken mean so much to me then what about deaf people?
Do they hold the same sentiments in words like I do, like we do?

I have been so selfish, wanting deaf people to write what they saying down for me so I can respond.
Ngidliwa isazelo!
Because I should know how to sign.
I should be able to communicate with deaf people without any difficulties. Here I am thinking about deaf people and seeing how we have all made this world seem as though it consists of hearing people and no one else.
How have I been so blind about this language, the only language deaf people can communicate with us in?
How have I been living, learning other languages and forgetting one crucial one.
Writing this is freeing my soul and mind from what was holding me back from writing anything in the past 3 months.
It took a moment of silence, a night with a deaf person and that morning walk to Braamfontein to get me writing again.
Who would have thought that silence can change so much.