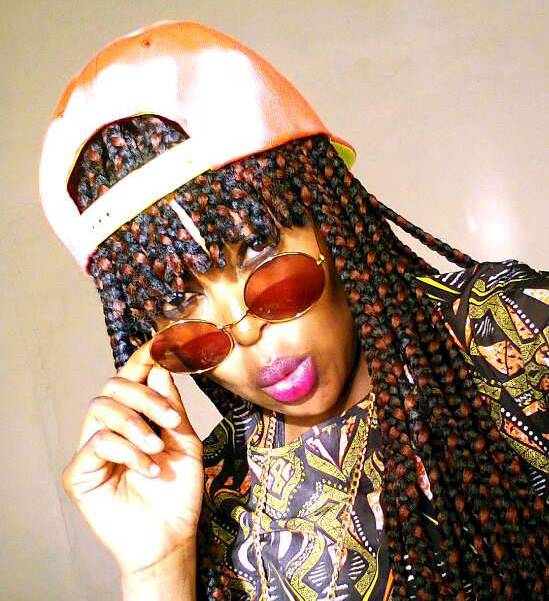 Sorita Dlamini was born and raised in KwaThema, Springs, Johannesburg.
She is a 24 year old female and is an older sibling to her 6 year old sister and 10 month old brother and currently lives with her mother.
At a stage in her life, approximately from 2008-2010, she moved to Rusternburg situated in the North Western province to attend North West Secondary School for The Deaf as a boarder.
Subsequently she then moved back to Johannesburg where she is currently studying Adult Basic Education (Abet) in English and Computer Studies, Braamfontein, Johannesburg.

Sorita is an out and proud lesbian who identifies herself as a “femme” and she is deaf. Although she has come out to her mother, the rest of her (hearing) family does not know about her sexual orientation. Her experience as a lesbian living in KwaThema has been a pretty straight forward one, in that with all the killings of lesbians coupled with the general mistreating of homosexuals.
She has managed to lead a reasonably simple and quiet life, not to say she completely detached herself from all that is going on around her neighbourhood. 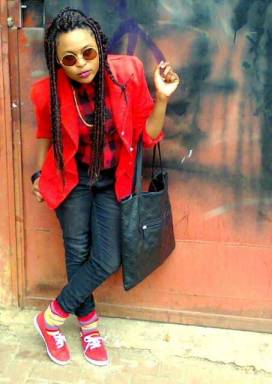 Sorita is a very social individual who enjoys interacting with people in general.

She mentioned that those who have come to cross paths with her have told her she has a great sense of humour.

It might seem strange to hearing people for deaf a person to say they have a great sense of humour, but get to know her and you’ll find out.”
I have a few hearing friends but, most of my friends are deaf”, said Sorita.

This is because she finds it a lot easier to communicate with those who are deaf over hearing people.”

Being around hearing people who cannot sign tends to be challenging at times. For an example when I’m around hearing people I find it difficult to fully express myself”, she explained. Sorita is always eager and enthusiastic in teaching sign language. At times she gets a sense that they might be disinterested or that they find it hard to learn.
Despite that hindrance, it has not deterred her from educating others about sign language. 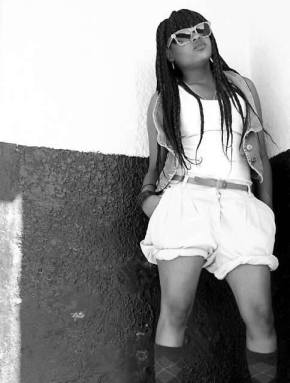 She is almost certain that there are those who are reading this and are questioning how difficult it is to be leading the life of a deaf lesbian. Since she has already shared a bit about the deaf side of her – which isn’t all there is to being Sorita. She is an aspiring model and fashion designer, who is passionate about all that is vintage, from clothes, shoes, hair the works.
Anything old school. She says that can be serious at times but she loves to let her hair down and go out dancing and partying with friends. So in many ways she’s a lot like everybody else.