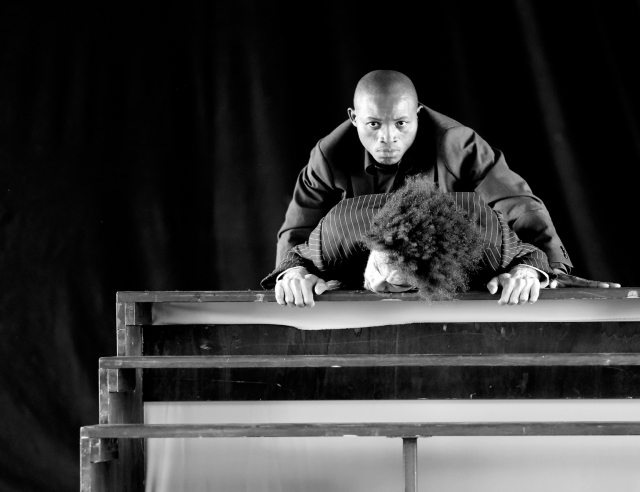 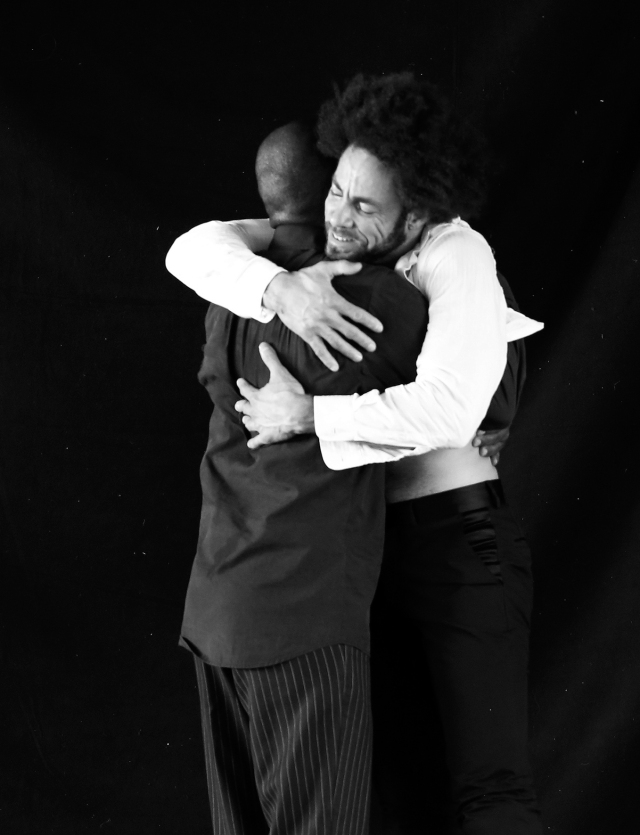 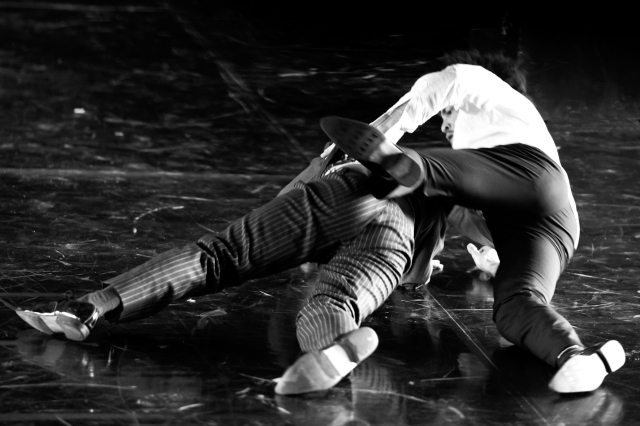 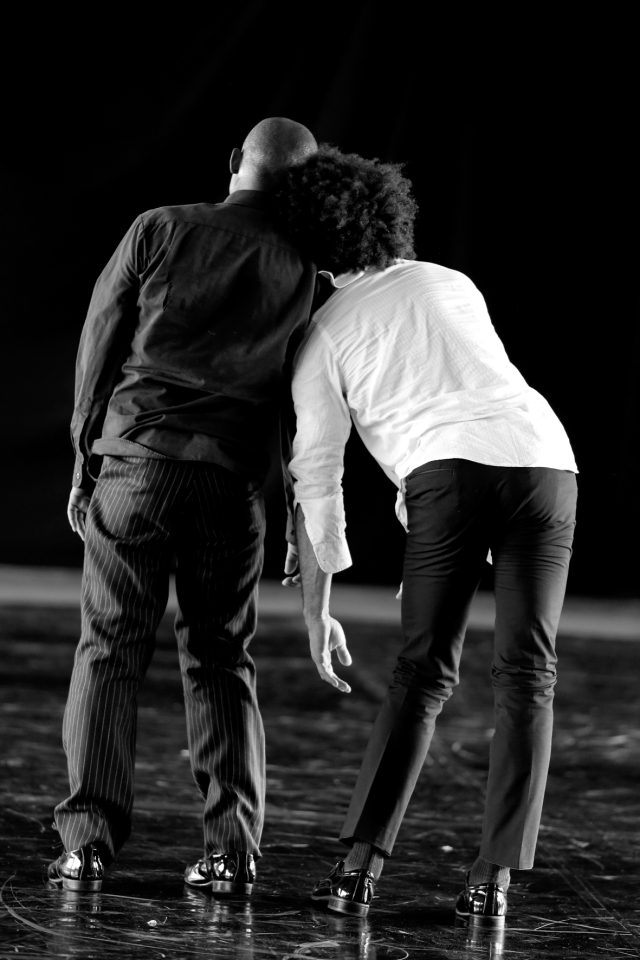 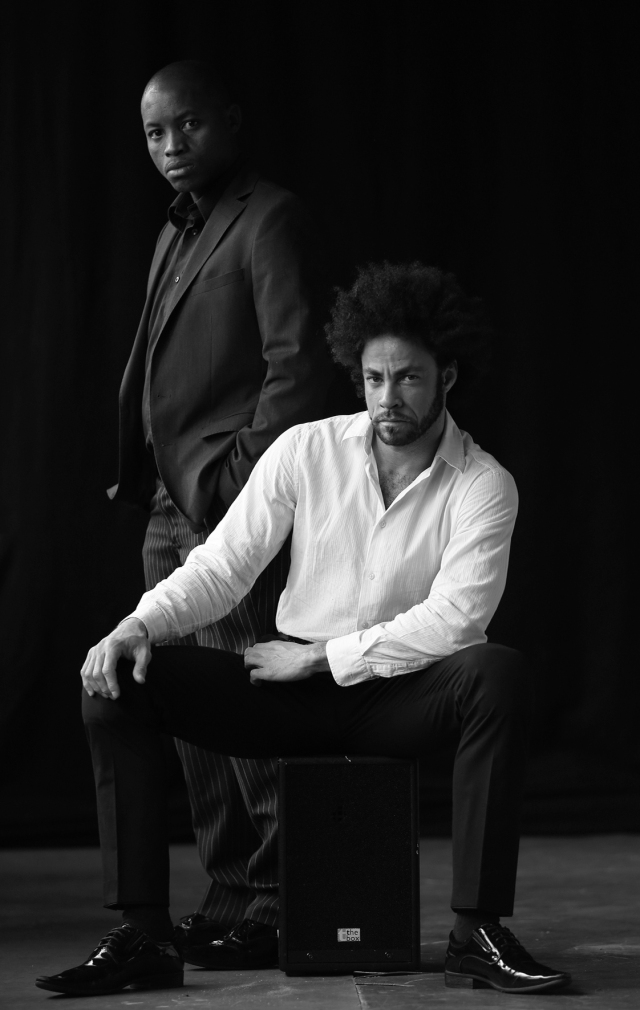 About the dancers in these photos
currently on AiR @ Constanza Macraz

Lucky Kele specializes in traditional and contemporary African dances. He grew up in Katlehong (ZA), a township in the East Rand known for its criminality and poverty. He translates the memory of a rough childhood in his tormented dance. As a choreographer he conceived many works that have been presented in various festivals in Africa, the US and Europe.

Ronni Maciel was born in Carmo, Brazil. He studied ballet in Rio de Janeiro and danced for the Balé Teatro Guaira, the state ballet of Curitiba, Brazil. In 2006 he joined the company of Constanza Macras/DorkyPark and moved to Berlin. In 2013 he choreographed the German premiere of Chico Buarque’s “Ópera do Malandro” at the Neuköllner Oper Berlin. In the same year he co-choreographed and performed in the film Anahí’s Room by director Ivalo Frank. Ronni’s latest solo piece, “Diversion”, premiered at Platforma in Berlin, 2013.
Interview with Lucky to be aired on Inkanyiso channel (Youtube) next week.