2015 July 20: Painful periods on my birthday in Mayotte Island

… If I had a party last night I’d be waving good morning to those who attended.
Or cleaning the kitchen – washing dishes to avoid possible straying roaches that might be assembling for their night conference eating the remains of chicken bones.
Ya I had no party.
No presents were received either. I’m far away from home. 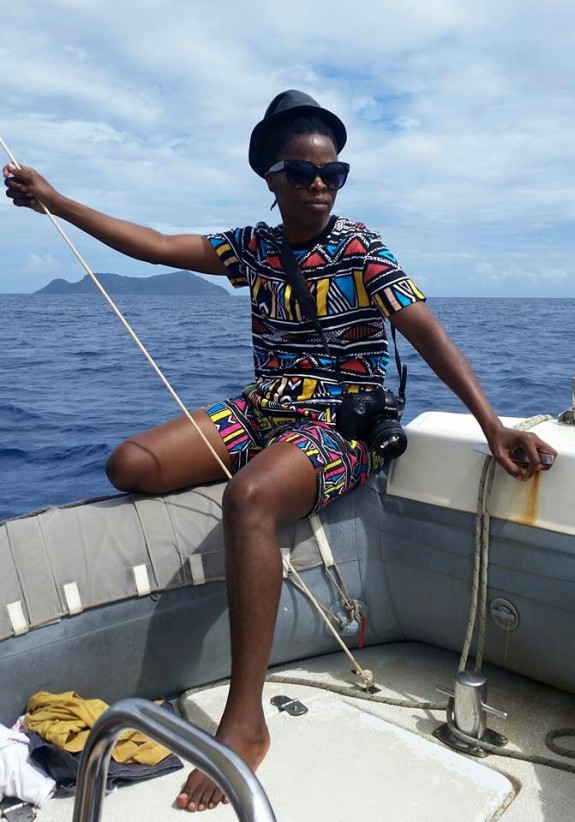 I had a lot of birthday (well) wishing messages from more than 300 friends on faceboook.
It is unusual this time that I receive so much likes at a go
Seems like I’m coming of age.
I enjoyed reading the messages, especially those who associated my ‘good work’ meaning photography, with my birthday.
I wished to hear or read more original messages more than those who liked what others had to say.
Yesterday I spent the day indoors.
I didn’t move much. I woke up late, as I had to nurse my period pains that came on the 18th of July, only a few hours before my best day.
I took two dosages of painkillers, but still did not feel better.

I won’t relate to how and where we spent the day.
The blunder I made was to eat octopus curry and rice just after my second dosage of pills, the day before my birthday.

Remember, I’m in Mayotte Island, imagine heat, pain and the frustration of longing for that painfully stubborn clot (flow) to come out, for possible relief.

The night before my big day we had to bid farewell to a friend of a friend as she departed for France after spending 9 years in this island.
After talking and eating, Val and I headed home. I was dying to be in bed, to nurse my consistent pain.

19.07.2015
I woke up feeling slow.
I was sick again.
I drank water, followed by my usual two cups of morning coffee.
Went to the toilet to pee. I could feel at that time that the nausea was almost there. I suppressed it with some ice cubes. I consumed a lot of coffee.
Went to the bathroom and took a bath followed by hair wash like I always do on my birthdays.

For some odd reasons I think the first thing to do by any person on their birthday is to splash…
It is strange, but as I take my routine birthday bath I think of an exhausted mother. I picture her after long hours of labour, carrying a small baby covered in all sort of mucus like fluids. Never mind that it is just the imag(in)ed imagery projected to us on YouTube.

Yesterday I vomited so badly. I don’t know if it was the octopus I had that I wasn’t suppose to consume or it was the Tramadol tablets I had when I got home.

Val. gave me a good back massage. After that we made love.
That was a great relief.
She left for work few hours later. Wrote a nice birthday message on prescription paper before departing. Near the note were three colourful balloons, not counting the fourth one because it deflated a long time ago.

It deflated a few minutes before my birthday bath.
It was then that I decided to remain indoors, even if I wished to go out to smell the fresh air.
I finished my bath and froze an orange that was on top of the fridge.
Got back to the couch and read my birthday messages on facebook.
Liked some and stared at others.
One that I long for was from my mother. Not that she would have sent it via facebook, but maybe one of her grandchildren might have sent it on her behalf.
On this (birth) day I miss you mom.