How do you start a day without knowing how it will end?
We dream to see the reality. The reality is that here in South Africa it was started by people such as Simon Nkoli. He was a gay activist fighting against apartheid and advocating for gay rights. Freedom for black people was all they ever wanted. As the road to freedom was paved, a space for homosexuals to gather peacefully without questions was needed. The first SA homosexual March happened in Johannesburg and was led by Nkoli in 1990.

Today we have lost respect and dignity for that right. Our right to be who we are, to fight for our existence. Years later and the dignity of Pride is loosing value.
If the late Simon Nkoli was here what would be his words?
Would he raise his hand and state “Aluta Continua”?
Will our fight benefit future generations?
Will the discrimination amongst us excite him? 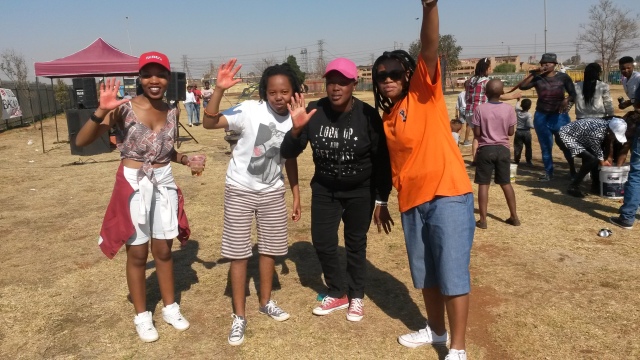 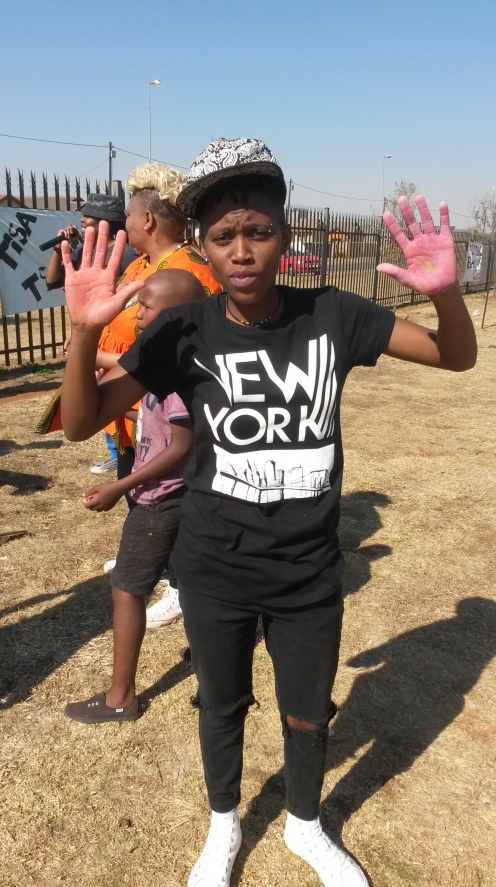 In this present time our blood is being shared on these streets we are proud off. A thief named Hate Crime corners us, in order to prove our sexuality. It finds joy in our weep. Justice closes its ears while pending cases pile up. The little rights we have are abused by us. If knowledge and power can unite, we will claim victory in this battle.

Today I woke up to breath some hope at Mahlathini Park, for the first Vosloorus Pride on 27 August 2016. I woke up and realized the dream came true; it started in 2009. Yes only a few witness the seed. A few people believed in seeing it bear fruits. “Many are called, a few have been chosen. 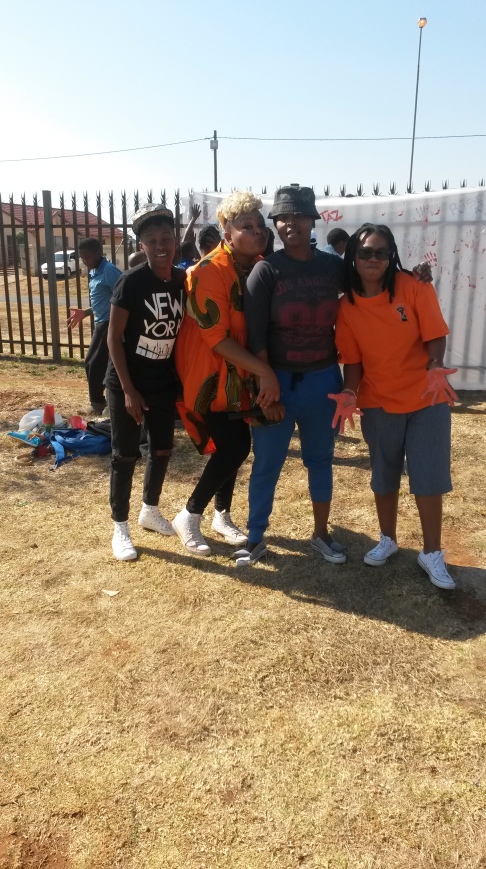 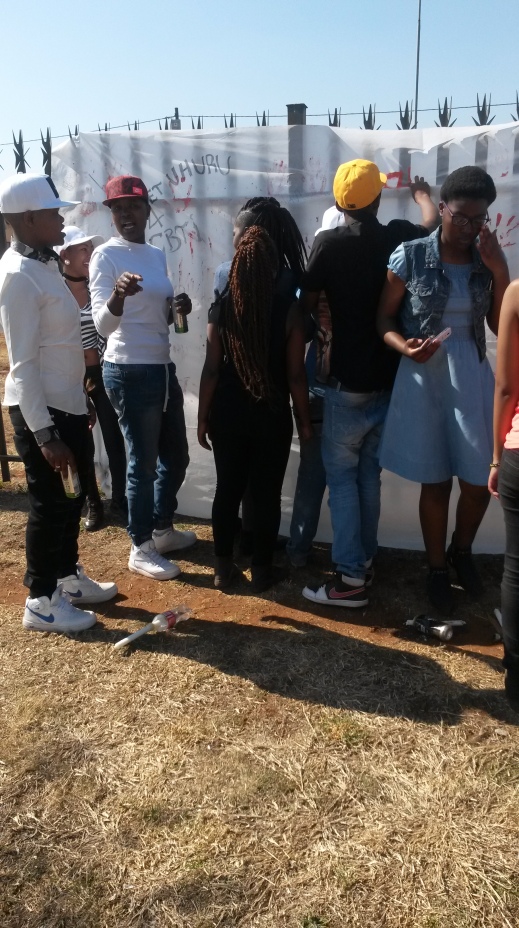 We received blissful feedback from a youngster who will write about it. Write to talk about the history of Lesbian, Gay, Bisexual, Transgender and Intersex, existence. True hunger is to know it. I will live to read my words in a book; this day soothed my soul. If the sun can be still then all will be in vain. The support was a mouthful. We believe that we had to start small and somewhere. 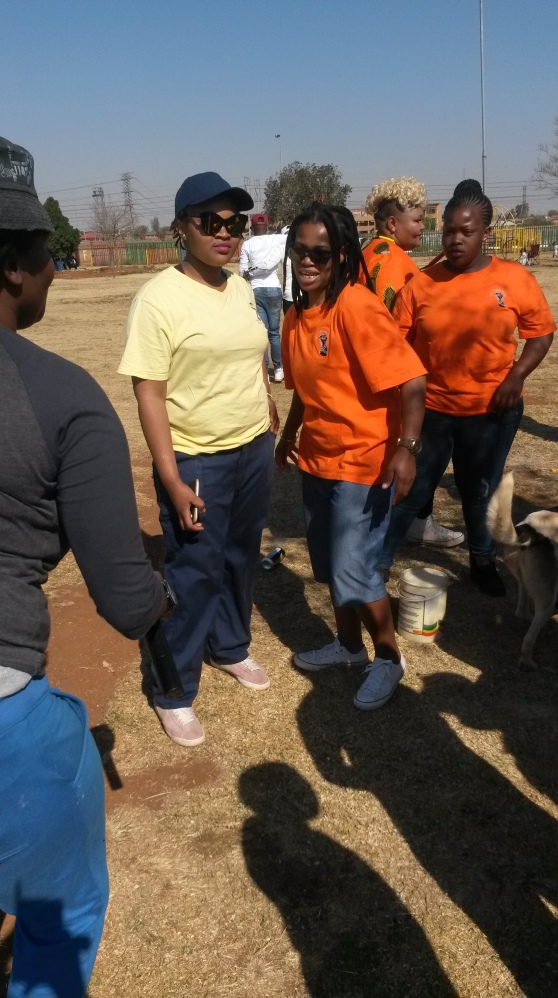 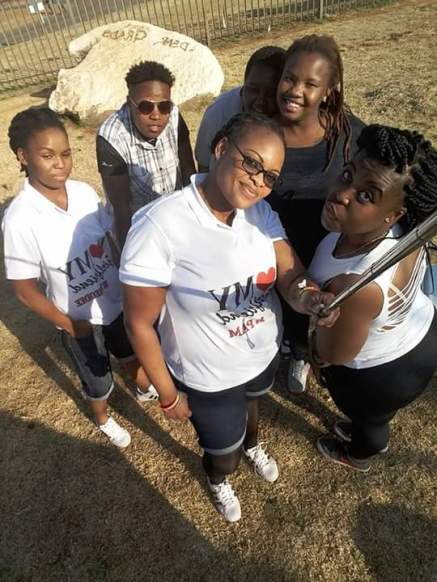 Before I finish my day was off, it was legendary. The day was marked by my print, our print. Vosloorus Pride. 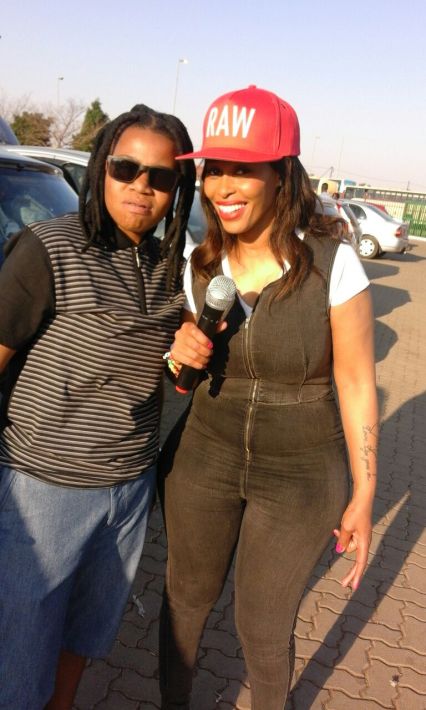