Photos by Lerato Dumse
Being in a space where I have people with a clear understanding of what I love is one of the best experiences I can never trade for anything. On October 24 – 25, 2017 I attended the South African Fashion Week (SAFW) and compiled this reflective report. 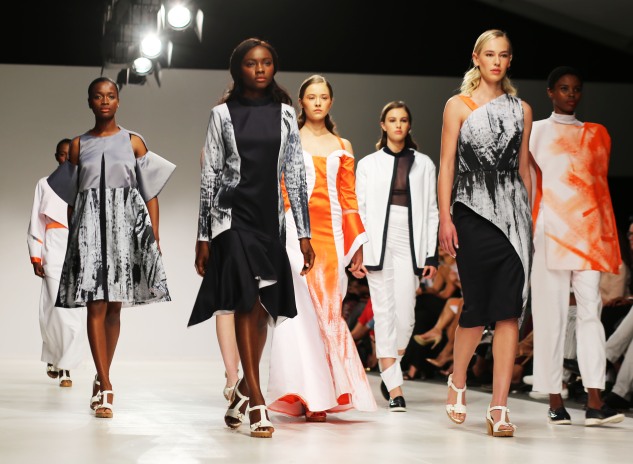 Beauty and style on fashion ramp… Photos by Lerato Dumse 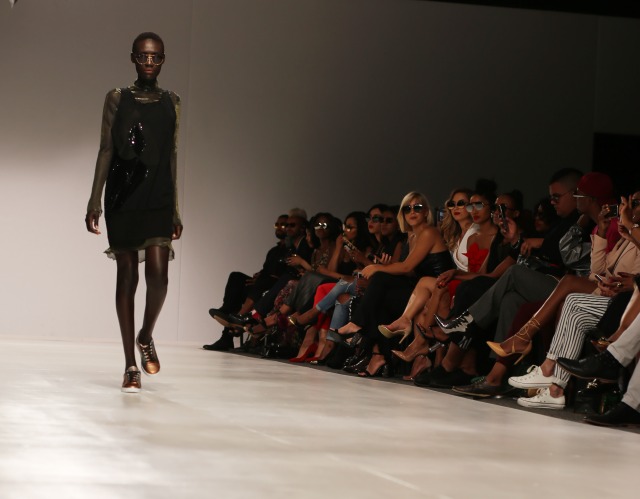 Rich Mnisi stands out for me, there’s something so rich and fresh about his style, it’s not intricate but intriguing in such a way that one can’t ignore the beauty of his work.

Woolworths also impressed me for using thickleeyonce as one of their models. They showed that they cater for every body type; they understand that not all women are a size zero.

This day made me believe in possibilities of becoming one of the best designers in the world. It was nice meeting people and seeing a lot of known people, I was going crazy on the inside and I don’t want to lie I would have loved taking pictures with one of them but then I had to stay in my lane. Style and fashion rule, that’s my opinion maybe it’s because I always look at what people wear.
Day two reminded me of why I love fashion, I was fascinated by the greatness of Mantsho and Rubicon

The smartest thing Rubicon did was using one of the most admired woman in our country Basetsana Kumalo, she was just a goddess and nailed it. I found myself smiling for no reason, that’s how much she gave life to the room

Being in SAFW made me realise that anything is possible and you can be where you believe you need to be. I swear after watching the shows I was so pumped to create more stuff and stop believing that I’m not good enough and that people wouldn’t love what I make.

Uniqueness is one thing that separates designers from designers. I truly enjoyed being there and meeting new people.
Previous articles