What:  Faces and Phases exhibition opening

Where are they now?

Ayanda Moremi got married to Nhlanhla Moremi on the 9th November 2014 in Thokoza and Vosloorus townships, Johannesburg.

Alia has since moved to Georgia… 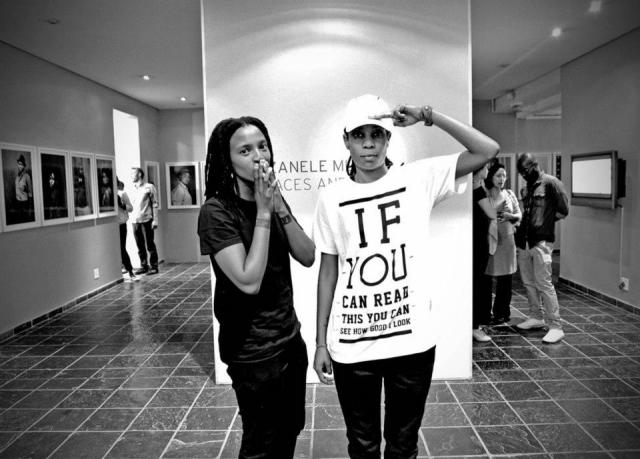 Sly Pod travelled with me to San Francisco and presented her story as a participant in Faces and Phases and on the state of being a young black lesbian professional in South Africa.
See: Photos from Brown Bois Retreat in Oakland, California. 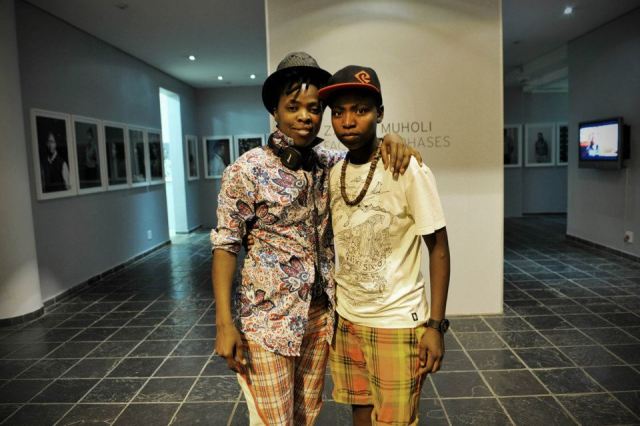 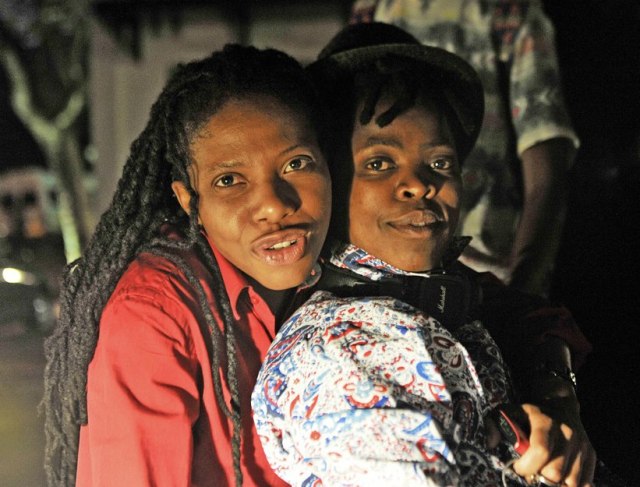 Neo Ntsoma had her documentary produced by

Neo is the first black woman recipient of the CNN African Journalist Award for photography... 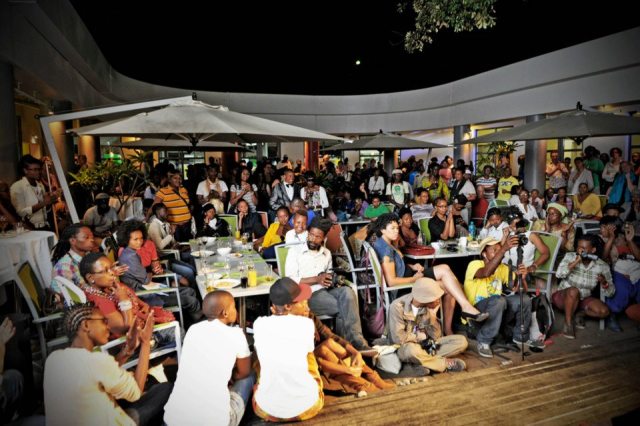 The number of friends, participants in Faces and Phases series who attended the exhibition… More than 300 individuals were there. 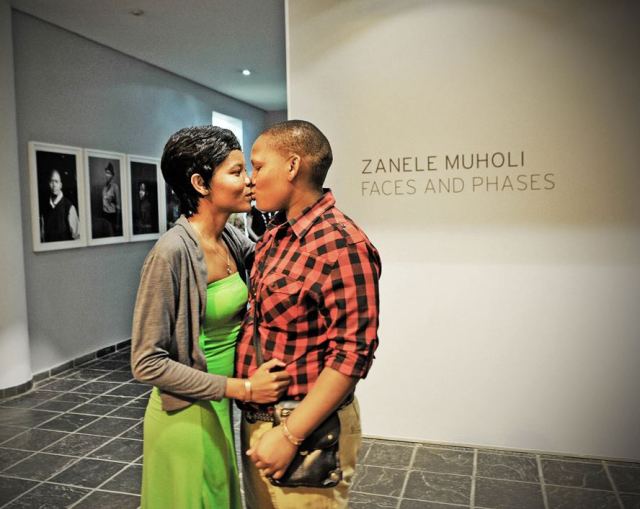 Lerato Maduna, one of the best Black Female Photographers in South Africa, she took the photos featuring in this photo album. Lerato is franked by Siphiwe Mbatha and Collen Mfazwe both from Daveyton township. 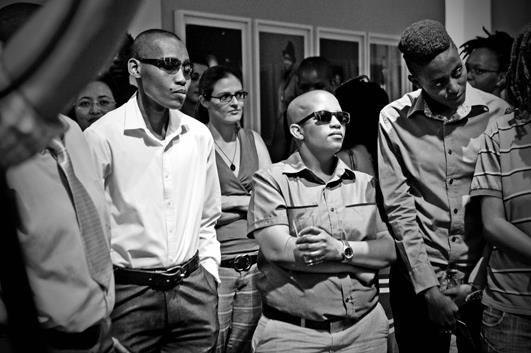 Teekay Khumalo, Pinky Mbangula and Sne Lunga are some of the participants in Faces and Phases…

The handsome Teekay contemplating…
He came all the way from Durban to Johannesburg to attend the special event. 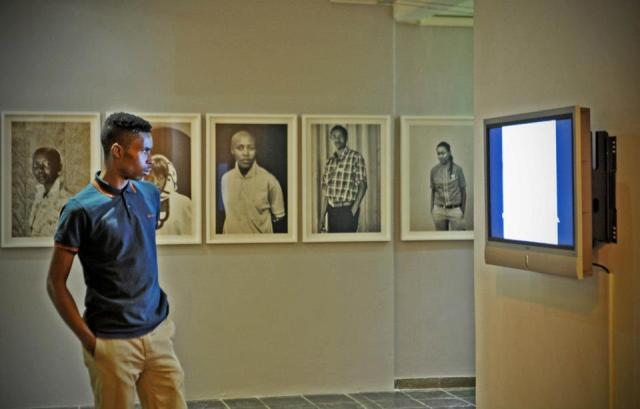 Xana Nyilenda is one of the best young filmmakers and writer.
Read her travel-log:
“Cramps were killing me.”

Members of my bio family who attended my exhibition for the first time in Johannesburg. So wish my late mother was physical there.

Responding to journalist question why I think Visual Activism is so important in South Africa….
Read article:  Poise, Pride and Prejudice

Lungile Dladla is a dedicated young activist. She wrote her first story for Inkanyiso which touched so many readers’ hearts. Titled “I am not a victim but a Victor”

Candice Nkosi won the second princess on Miss Gay Jozi (2013).
She is featuring in the Beauties and Beach series.