2014 June 25: I consider myself beautiful not handsome… 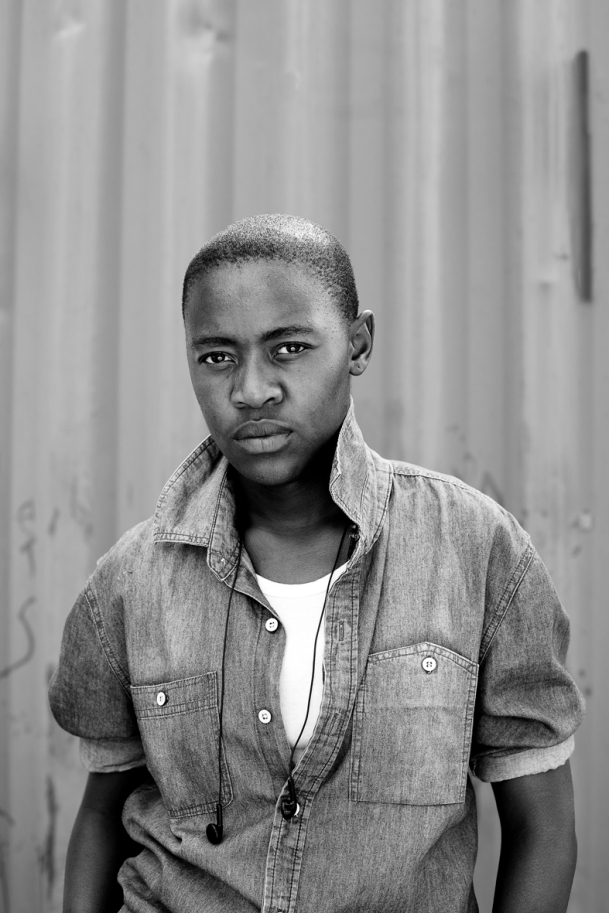 My name is Mamello but am also known as Meme Motaung. Mamello is a South Sotho name meaning perseverance. I was named Mamello by my grandmother and I do not know the reasons behind my name.

I am a young proud black lesbian and I was born on 27 November 1994, at Boksburg Hospital, now known as O.R. Tambo hospital.  My mother tongue is Sesotho but I also speak Zulu, Sepedi, English, Setswana and a bit of Xhosa. I was raised by my grandparents, as I lost my mom on the 14th of February 2003 and I have never known my father. I am the first born and I have a pretty sister named Bohlale.

I live in Daveyton with my aunt, sister and my two cousins – my aunt’s daughters. I am currently unemployed, am working on uplifting my organisation named Team Dress Fresh it is all about clothing and fashion because I am really passionate about clothes. I passed my matric with a symbol ‘B’. I love reading books, watching movies and socializing with people. I want to study film and television next year.

I am a lesbian I do not like people to classify me. I am masculine, I consider myself beautiful not handsome because I am a woman. My family accepted me for being me and not living a lie around people and they support me in everything I do. I do have a female lover and both our families are very aware of our relationship. Love is beautiful, Love has no definition but love is a verb ‘doing word’ love is unconditional, loving one another is not a sin even Jesus himself said love one another as my father loved you. 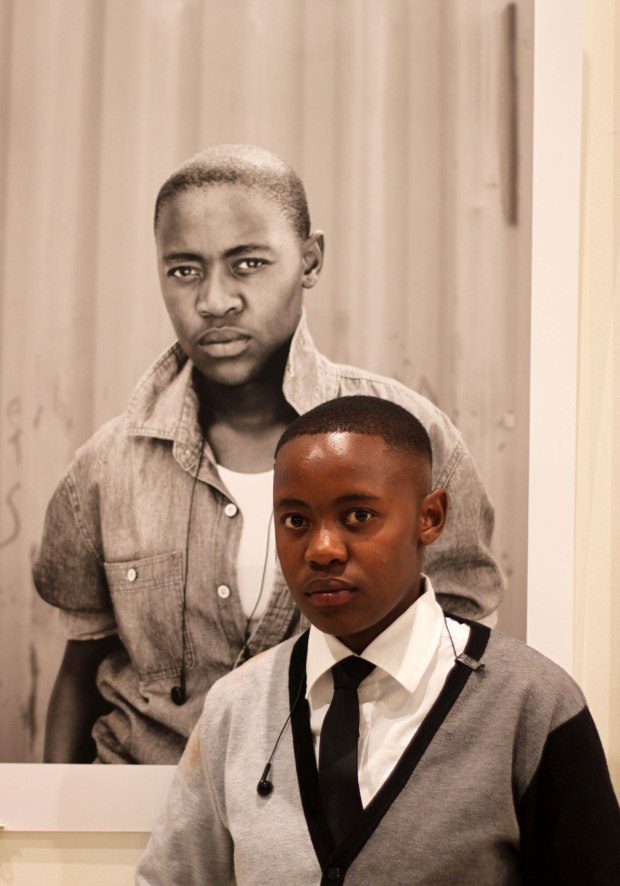 In 2013 February I entered the Mr & Miss Valentine Gay and Lesbian held in Daveyton. It was my first time entering a beauty pageant and I really felt nervous but happy at the same time.  I did not get any title but it was so much fun that I would not mind entering a beauty pageant again because now I have a better knowledge about the pageants. I really love clothes because I think they define me as well as make me feel good about myself. I really am into vintage clothing.

I think lesbians should enter beauty pageants and they should be seen for the potential and skills that they possess.  I would love to study Film and Television because I really love it and I am also passionate about it.  I fell in love with it while I was in high school where I took Dramatic Arts.  I did not like the practical side of it but I was best at theory. I would love to study Film at AFDA but due to financial problems with my family I must consider a government university such as Tshwane University of Technology  (TUT) or Wits University because those are the universities I know that have Film designations.

I attended a drama conference where we were given an opportunity to be on set and do a short film.
I really enjoyed it.  I would like to start a clothing line but my team and I, have not approached anyone yet because we just started the organization and we are still lacking in finance, but one step at the time we are going to reach our goal.

I am turning 21 but have not thought about my 21st birthday celebration but all I know is that I would love to have a party attended by friends, haters and family. 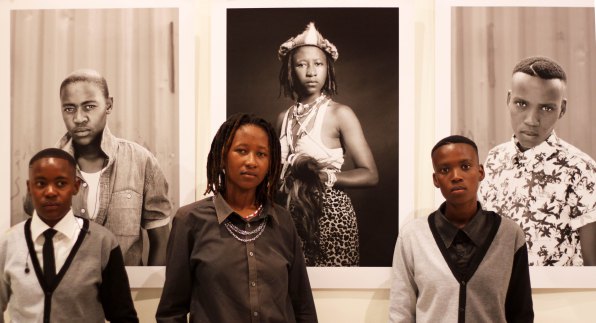 L-R: Meme Motaung, Shaz Mthunzi and Refiloe Pitso, all the three participants featuring in Faces and Phases series (2014) and the photos were exhibited at WAM in Jan. 2014

I agreed to participate in Faces and Phases because I knew people would love to know about me and I love being recognized even if it is for small things. I was really honoured to work with Zanele Muholi because she is well known photographer abroad. I agreed because I wanted be known for my sexuality, out and proud to be a young black lesbian.

2014 May 18:  Behind the beautiful face you see is a lesbian who is torn into a million pieces

6 Responses to 2014 June 25: I consider myself beautiful not handsome…